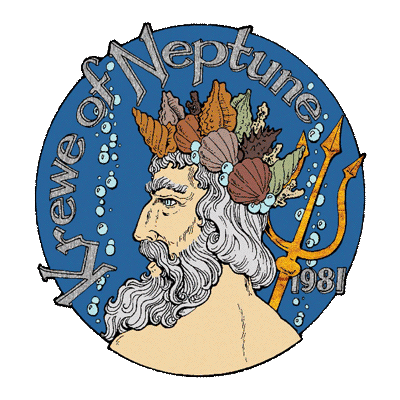 Welcome to the Krewe of Neptune

Welcome to the Krewe of Neptune

HERE WE GLOW AGAIN!! The Krewe of Neptune Line 4/Trident Foundation & Le Belle Femme are partnering again for the Electric TuTu Run & Bar Walk: Here We GLOW Again. Picture it, downtown Ocean Springs alive with TuTus and everything that GLOWS! This is a full 5K route! We are also ending at Val’s so our runners can grab a bite to eat after the run… AND… there’s a gonna be a Bar Crawl. Participating bars will offer special tasty spirit specials for all runners/walkers. Check in will start at 5 o’clock. Participants will get water, fruit, T-shirt and participation medals and winner medals! Proceeds to benefit the SoSo Pediatric Brain Tumor Foundation and Gulf Coast Women’s Center for Nonviolence. 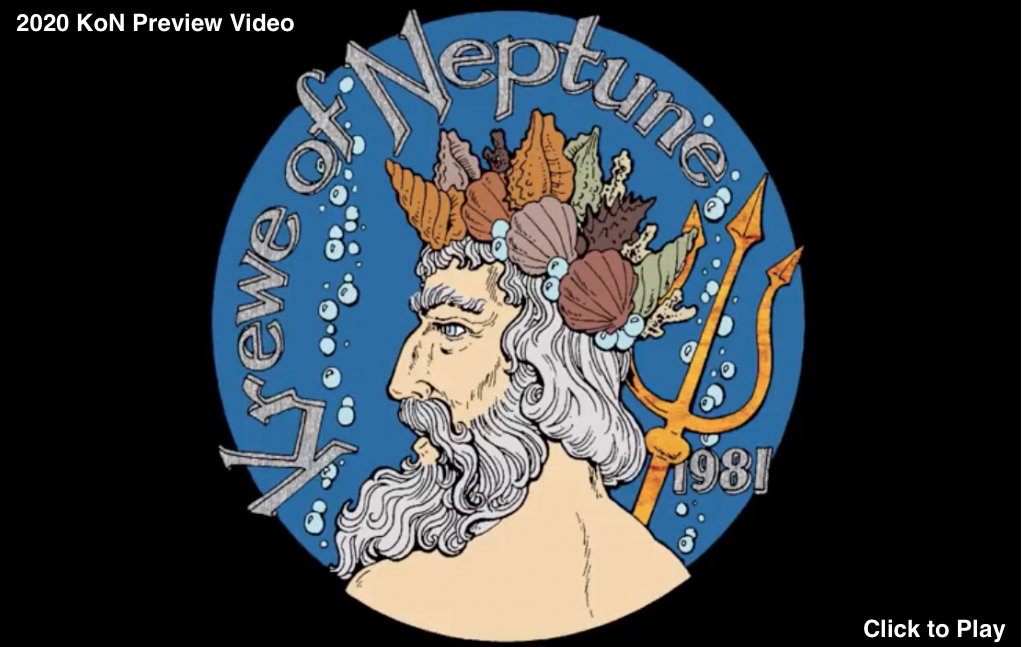 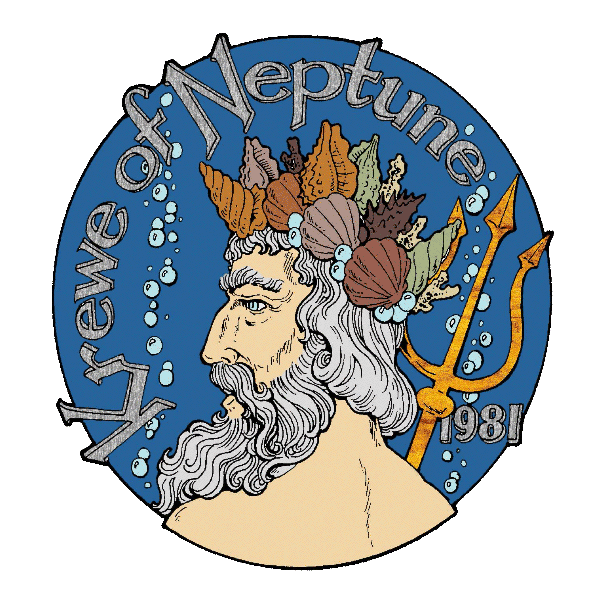 The Krewe of Neptune was founded in 1981. Being founded on the Mississippi Gulf Coast, it was only befitting to select a name that is related to the water.

Neptune is the Roman God of the Sea and was a fitting choice.  The Krewe of Neptune is patterned after the old-line New Orleans krewes which are heavily based upon secrecy.

Charter membership consisted of 150 members.  Over the years, Neptune has had members from as far away as Houston and Atlanta.

Experience a Membership like no other on the Mississippi Gulf Coast:
Fine People, Fine Times, Charity, Community-Benefitting Events, and
– let’s get serious here: 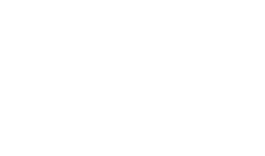